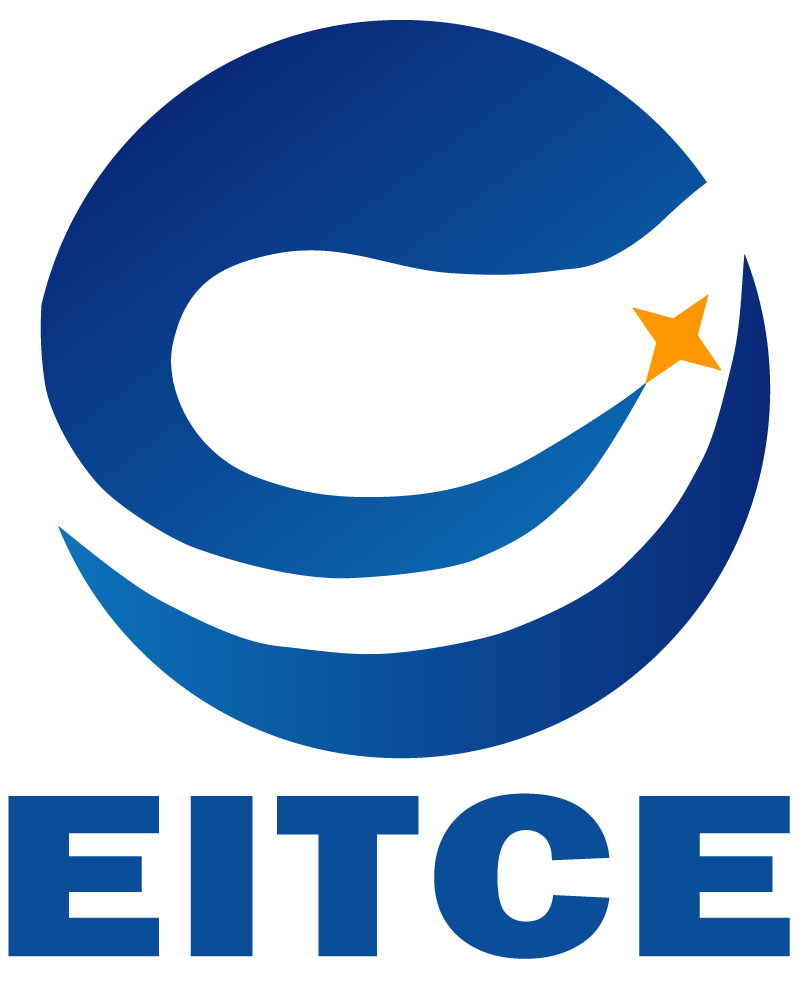 Experience: Professor Seifedine Kadry has a Bachelor degree in 1999 from Lebanese University, MS degree in 2002 from Reims University (France) and EPFL (Lausanne), PhD in 2007 from Blaise Pascal University (France), HDR degree in 2017 from Rouen University. At present his research focuses on Data Science, education using technology, system prognostics, stochastic systems, and applied mathematics. He is an ABET program evaluator for computing, and ABET program evaluator for Engineering Tech. He is a Fellow of IET, Fellow of IETE, and Fellow of IACSIT. He is a distinguish speaker of IEEE Computer Society.

Experience: Yanchun Zhang is currently Professor at Guangzhou University and Chief Scientist at New Cyber Research Department of Pengcheng Laboratory, China.  He is also Emeritus Professor at Victoria University.Dr Zhang obtained a PhD degree in Computer Science from The University of Queensland in 1991. His research interests include databases, data mining, web services and e-health. He has published over 400 research papers in these areas, and supervised over 40 PhDs and post doctors in completion.  Dr. Zhang is a founding editor and editor-in-chief of World Wide Web Journal (Springer) and Health Information Science and Systems Journal (Springer).  He speaks regularly at international conferences in the areas of data engineering / data science and health informatics. He has served as an expert panel member for various international funding agencies including National Natural Science Foundation of China, Australian Research Council, the Royal Society of New Zealand’s Marsden Fund, Medical Research Council of United Kingdom and NHMRC of Australia on Built Environment and Prevention Research.

Experience:Dong Xu is Curators’ Distinguished Professor in the Department of Electrical Engineering and Computer Science, with appointments in the Christopher S. Bond Life Sciences Center and the Informatics Institute at the University of Missouri-Columbia. He obtained his Ph.D. from the University of Illinois, Urbana-Champaign in 1995 and did two years of postdoctoral work at the US National Cancer Institute. He was a Staff Scientist at Oak Ridge National Laboratory until 2003 before joining the University of Missouri, where he served as Department Chair of Computer Science during 2007-2016 and Director of Information Technology Program during 2017-2020. Over the past 30 years, he has conducted research in many areas of computational biology and bioinformatics, including single-cell data analysis, protein structure prediction and modeling, protein post-translational modifications, protein localization prediction, computational systems biology, biological information systems, and bioinformatics applications in human, microbes, and plants. His research since 2012 has focused on the interface between bioinformatics and deep learning. He has published more than 400 papers with more than 21,000 citations and an H-index of 74, according to Google Scholar. He was elected to the rank of American Association for the Advancement of Science (AAAS) Fellow in 2015 and American Institute for Medical and Biological Engineering (AIMBE) Fellow in 2020.

Abstract: Molecular dynamics (MD) simulation provides a powerful computational approach to studying proteins. However, current MD simulations cannot reach the time scales of most biological processes. The advent of deep learning made it possible to evaluate spatially short and long-range communications from MD trajectories to understand protein dynamics. For this purpose, we adapted a neural relational inference model using an encoder-decoder graph neural network architecture to infer latent interactions between residues. The model can predict free energy changes upon mutations more accurately than other methods. We applied our method to study protein allostery, a biological process facilitated by spatially long-range intra-protein communication, whereby ligand binding or amino acid mutation at a distant site affects the active site remotely. This model successfully learned the long-range interactions and pathways that mediate the allosteric communications between remote sites in the Pin1, SOD1, and MEK1 systems. Furthermore, it can discover allosteric patterns in early MD simulation trajectories before significant conformational changes.

Experience: Xingyuan Wang received the B.S. degree in applied physics from Tianjin University, Tianjin, China, in 1987, the M.S. degree in optics from Tianjin University, in 1992, and the Ph.D. degree in computer software and theory from Northeastern University, Shenyang, China, in 1999. From 1999 to 2001, he was a post-doctoral fellow in automation in Northeastern University. Currently he has been a Second-level Professor with the School of Information Science and Technology, Dalian Maritime University, Dalian, China. He has published 6 academic monographs and more than 600 SCI papers, with a total citation 17000 and an H-index 62 (Web of ScienceTM), 6 papers and 28 papers are respectively selected as the hot papers and highly cited papers of the ESI. His research interests include chaos, fractal, and complex network theory and application research. He is ranked 2512 in the world's top 100,000 scientists (ranked 180 in China). Prof. Wang was in the top 2% of scientists 2020 in the world - China (Top 200 for Science Impact 2019), was a highly cited researcher worldwide from 2018 to 2021. He has applied for 27 invention patents, and has authorized 18 invention patents (15 in international and 3 in China). He won one first prize of Natural Science of Liaoning Province (the only complete person), and one second prize of Natural Science of Ministry of Education (the first complete person).